#75: Logotherapy: Its Message, Its Power, Its Glory with Dr. Teria Shantall 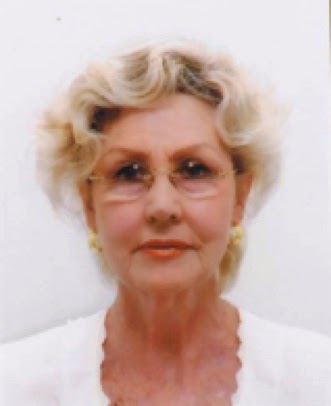 We are happy and honored that Dr. Teria Shantall has given her kind permission for us to share her address entitled Logotherapy: Its Message, Its Power, Its Glory. This was the opening keynote given at the First International Congress of Viktor Frankl’s Logotherapy in Israel on the morning of March 9, 2015.

Additional links from this month's podcast:

The Logotherapy Association in Israel


Thank you for listening. Please email any questions or comments to logotalk@gmail.com and may you have a meaningful day.
Posted by Marshall H. Lewis at 5:59 PM No comments: