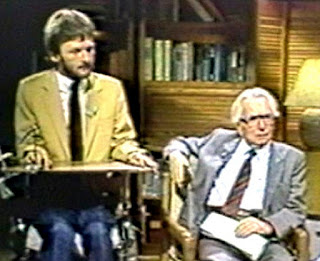 The first lecture in the series is recorded at Lamar University in Beaumont, Texas, USA in 1993.

With the kind permission of his widow, Mrs. Renee Feagans, audio and video archives of Dr. Jerry Long have now been made available to LogoTalk Radio and will be presented throughout the year. This material has not been presented to an international audience for more than 10 years.

Mrs. Feagans was our guest on LogoTalk Radio #35.

Thank you for listening. Please email any questions or comments to logotalk@pld.com and may you have a meaningful day.
Posted by Marshall H. Lewis at 3:22 PM No comments:

All the psychology you need to know and just enough to make you dangerous.